For this week’s liquor spotlight, we are going old school. And by “old school” we mean the Netherlands in the 1600s, where a liquor called Genever, which would eventually evolve into gin, was first made. Pretty old school, right?

Genever (also known as Jenever, Genièver, Peket, Gineber…) is, essentially, proto-gin. But, to those of you who are not big gin fans: do not assume you won’t like Genever! There are some similarities, but we have found that even the most resolute gin haters still love Genever.

Let’s get some background, shall we?

In the 1600s, the Dutch became incredibly successful spice traders, sending ships all around the world to bring back new and unusual spices that the merchants could sell around Europe. At the same time, Dutch pharmacists were producing a medicine made from a barley-based wine or spirit, which tasted pretty disgusting. The pharmacists decided to add some of these new spices into the concoction to make it palatable, one thing led to another, and Genever was born. 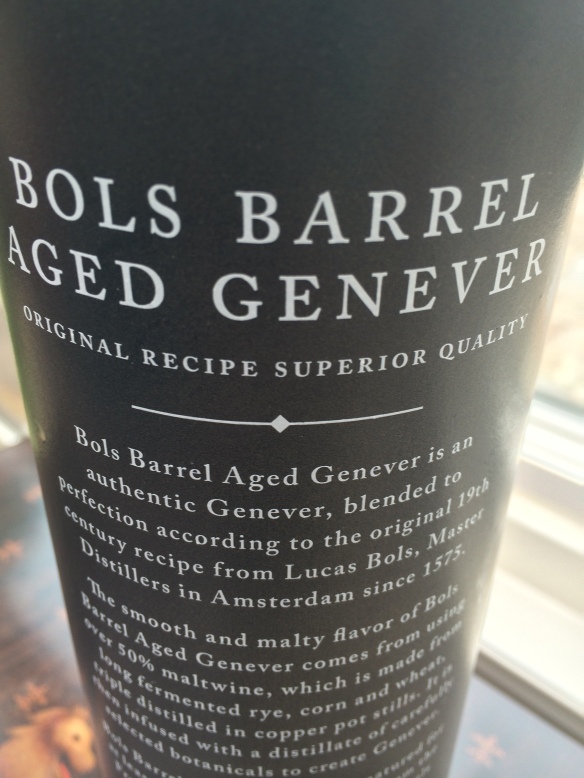 Now the national spirit of both the Netherlands and Belgium, Genever is a very complex liquor that, in the simplest terms, tastes like a combination of whiskey and gin. That sounds odd, we know, but trust us, it is delicious. It is flavored with a combination of spices and botanicals, including juniper berries, and has an incredibly smooth finish.

The EU has instituted very strict rules about the production of Genever, limiting its production to only the Netherlands, Belgium, and specific areas of Germany and France. Unfortunately, not much Genever is imported to the U.S., but of the brands readily available, the best by far is made by Bols.

Bols has been making Genever since the mid 1600s, and boy oh boy do they have it down. They offer two varieties: a young Genever, and a barrel aged version. We highly recommend the barrel aged–the flavor is a bit more powerful and incredibly delicious. 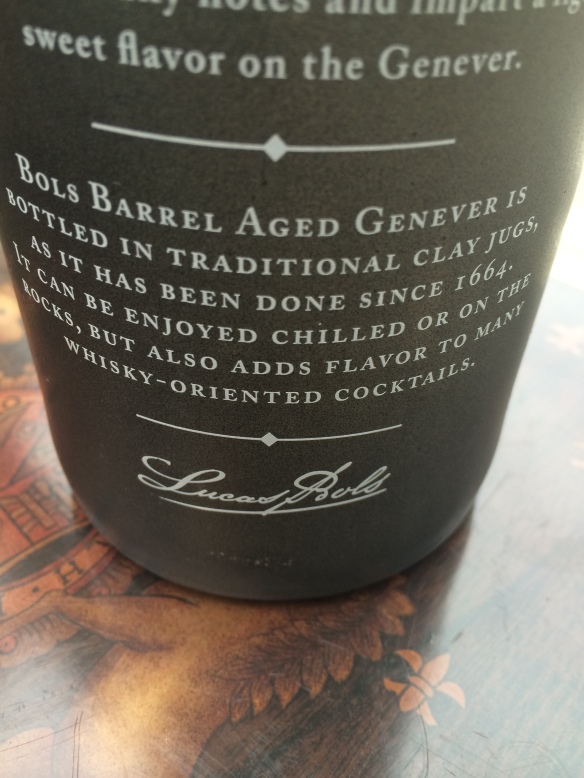 Genever is great to drink straight or to use in cocktails–so make sure to pick up a bottle asap!