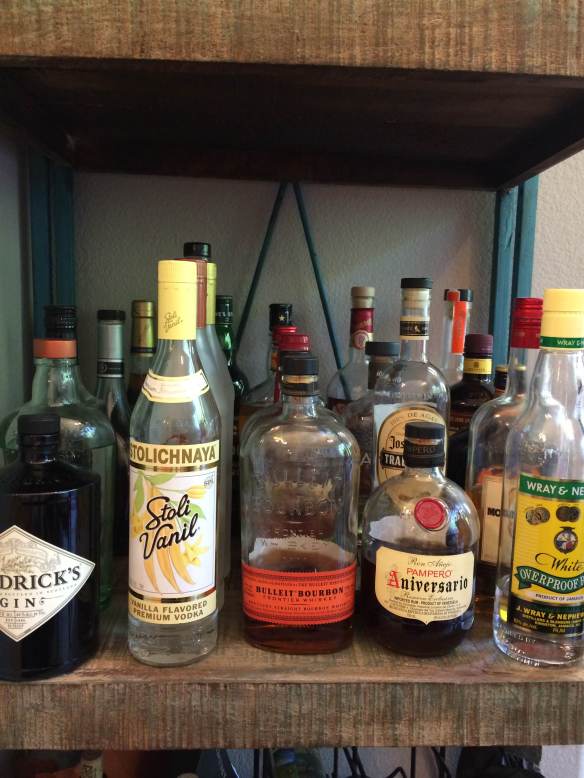 For this week’s Tools & Tricks we wanted to get down and dirty with an issue that is coming up more and more these days: Gluten. So exciting, right?

Well, exciting or not, as more and more people are going gluten-free it has led to a lot of questions about alcohol, gluten, and what is and is not safe to drink if you are leading a gluten-less lifestyle. There is a lot of misinformation out there, so we are here to stop the madness and get down to the truthiest of the truth.

First of all, lets back up and make sure everyone here actually knows what gluten is, since we do not want any of our readers to be like one of the people in this video:

Gluten is a composite of two proteins found in various (but not all) grains including wheat, barley, and rye. It helps breads rise and gives them their texture. Like everything else, it can also trigger food allergies in some, and is linked to a whole host of autoimmune diseases as well. And on top of all of that, it is also the newest star of the fad-diet scene.

But whether you are gluten free by force or by choice, it can lead to some confusion when it comes to the world of drinking, especially since many spirits are distilled from barley, wheat, and rye…

BUT! The liquor gods smiled down upon us all in this instance, because guess what: almost all liquor is completely gluten-free!

That’s right folks, vodka, gin, and everything in the whiskey family, all of which are distilled from grains containing gluten, are totally gluten free! This is because the proteins that make up gluten don’t make it through the distillation process, so you need not worry about any of that pesky nonsense when you are ordering at the bar!

Rum, tequila, brandy (including pisco), cognac, sake, and nearly every liqueur you will come across are also totally gluten free. Many liqueurs are made from a base of a “neutral spirit,” usually distilled from grain, but again, since the grains have gone through a distillation process they are completely safe for a gluten-free diet. Wine is also a-okay.

The world really is your gluten-free oyster when it comes to liquor–with only a few exceptions.

If you are on a gluten-free diet, you will need to avoid the following:

That’s it! So to all you gluten-less readers out there: go to town on as much grain-distilled vodka as you want!

Gluten free or full, we love you no matter what and want you to realize every single one of your liquor-filled dreams.

So don’t let the (gluten) bastards get you down. Go have a drink, you deserve it.